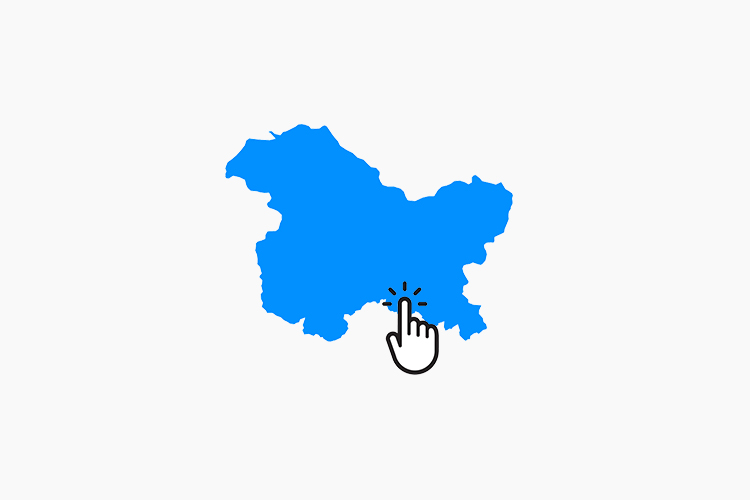 After more than a year without proper internet access, some people in Kashmir might finally get back into a semblance of normalcy with the restoration of 4G mobile services in the state in the coming weeks. Replying to a query from the Supreme Court, the Indian government said that the restoration of 4G internet services will be on a trial basis in one district each in Jammu and the Kashmir valley after August 15. The government also told the court that the situation across most parts of the Kashmir valley are still not conductive to restoring 4G services.

In his statement to the Supreme Court, Attorney General KK Venugopal said that according to the ‘carefully calibrated view’ of the government’s review committee, “High speed internet could be restored in certain areas with strict monitoring”. Such areas should be away from the Line-of-Control (LoC) and should have “low threshold of terrorist activities”, he said.

The Indian government had imposed a full internet ban in the state on August 5, 2019 after abrogating Article 370, which granted special status to J&K. The government started lifting the ban partially in late January, allowing carriers to restore 2G internet access limited to 301 websites.

The latest developments follow a SC directive on August 7, asking New Delhi to restore 4G services in at least some regions of J&K. The apex court had issued that directive in response to a petition filed by an NGO called Foundation for Media Professionals. In its filing, the organization had asked the court to hold both the central government and the J&K administration responsible for not complying with its May 11 directive to review restrictions on mobile internet speed in the region.