As data centre demand surges, so does hiring by them – Latest News

Ankur Gupta, business head for IT infrastructure services in manpower solutions firm TeamLease Digital, says that as soon as Covid-19 started, there was a marginal rise of around 5-6% in the demand for talent to man a data centre, and since then it has been rising. “I see a growth of 15% to 20% in the next six months compared to the preceding six months, and this will keep moving up,” he says. He also says that job profiles like cloud infrastructure engineer/architect, devops engineer, virtualisation administrator, database administrator, chief information security officer and data centre engineer (Linux, AIX, Wintel) are commanding 15% to 20% higher compensation compared to pre-Covid days.

I see a growth of 15% to 20% in the next six months for data centre talent, compared to the preceding six months

Sunil Gupta, CEO of Yotta Infrastructure, the Hiranandani Group subsidiary that recently set up a massive data centre in Mumbai, says the demand for IT talent – which deals with areas like operating systems, databases and applications in data centres – has been consistent and is expected to remain steady in the coming days. However, he says, there’s now a boom in hiring for facility operations and management, mostly electrical, mechanical and instrumentation engineers. 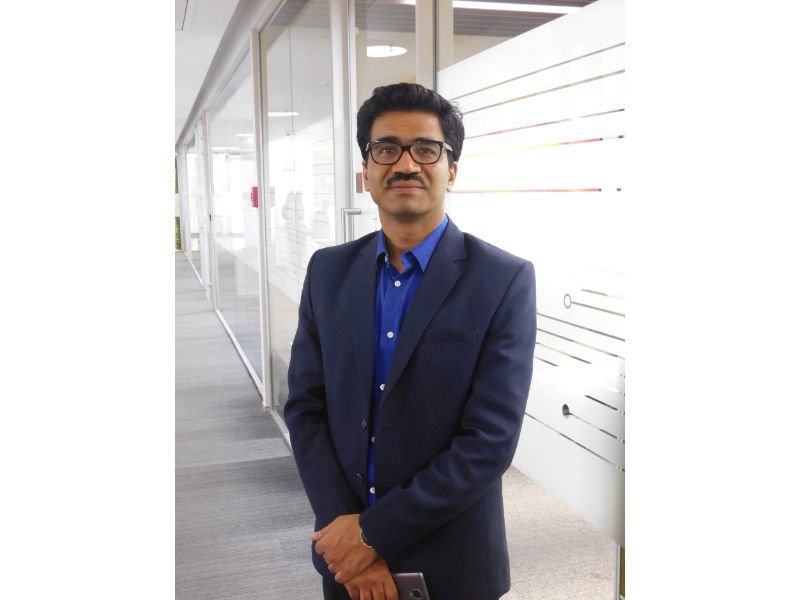 “These people need not necessarily come from a data centre background. They can be from process industries – chemical, nuclear, others. They have experience in running plants. But they have to be retrained to make their expertise relevant to the data centre. Unlike factories and plants, the data centre has to be extremely customer focussed and has to follow global best practices,” he says. Yotta has hired around 300 of such engineers in the last one year, Gupta expects similar hiring in the next one year as its Chennai and New Delhi datacentres come up.

BS Rao, vice-president of marketing at Hyderabad-based CtrlS Datacenters, says the company has hired over 300 in the last four to five months. He adds that apart from direct employment, datacentres create many indirect jobs. “Data centres have to buy racks, routers, storage, servers, UPS, security equipment and all these lead to secondary employment,” he says.

Rao believes data centres will come up in tier 2-3 locations too in the coming years, increasing talent demand in those regions. 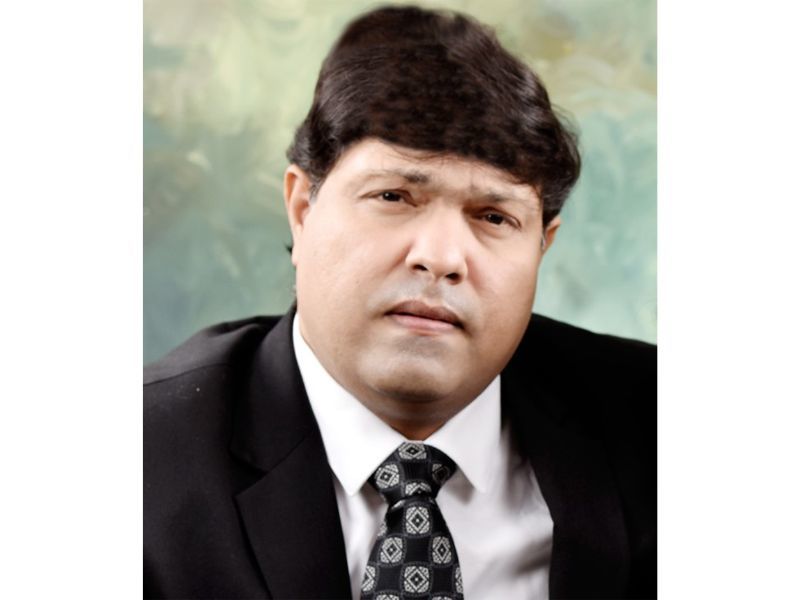