Chetanhttps://thcb.in
Virtual reality is an amazing technology through which you can travel and enjoy any virtual world just by sitting on your couch. You can even play games as if you are in the game. In recent years the virtual reality is gaining popularity thanks to many attractive games and immersive experiences. Many big players in the tech industry are quite optimistic about this technology and investing in it. Some are manufacturing great VR headsets like Oculus, Sony, and HTC.

There are many VR headsets available in the market ranging from $30 to $900. Which one to get is up to personal preferences. In this article we will discuss some high-end VR headsets, what are they offering and how are they different from other headsets.

There are two types of VR headsets,

In tethered headsets, you have to connect your headset with a powerful PC or a console. Some prominent tethered headsets are Sony PlayStation VR, Lenovo Mirage, Oculus Rift S, and HTC Vive Cosmos.

Let’s take a look at some well-known high-end VR headsets.

Rift S comes with a 2560×1440 pixels LCD screen with 600ppi and 80Hz refresh rate. It has an accelerometer, gyroscope, and magnetometer. It offers 6DoF with 5 cameras sensors for tracking. 6Dof is 6 degrees of freedom of movement of a body in 3-dimensional space. Other accessories are motion controllers. Oculus is using a system which they call Oculus Insight that uses three simultaneous tracking methods through an accelerometer, gyroscope, and cameras. As it is a tethered headset so, you need to connect it with a PC through DisplayPort. This headset can be used to enjoy VR experience from both OculusVR and SteamVR stores.

Sony PlayStation VR comes with a resolution of 1920×1080 pixels, 5.7 inches OLED display with a 90-120Hz refresh rate. It has 100 degrees of field of view (FoV) with an accelerometer and gyroscope. To connect the VR headset, you need a PlayStation 4. You also need additional accessories along with a VR headset to enjoy the immersive gaming experience. These accessories include motion controllers and 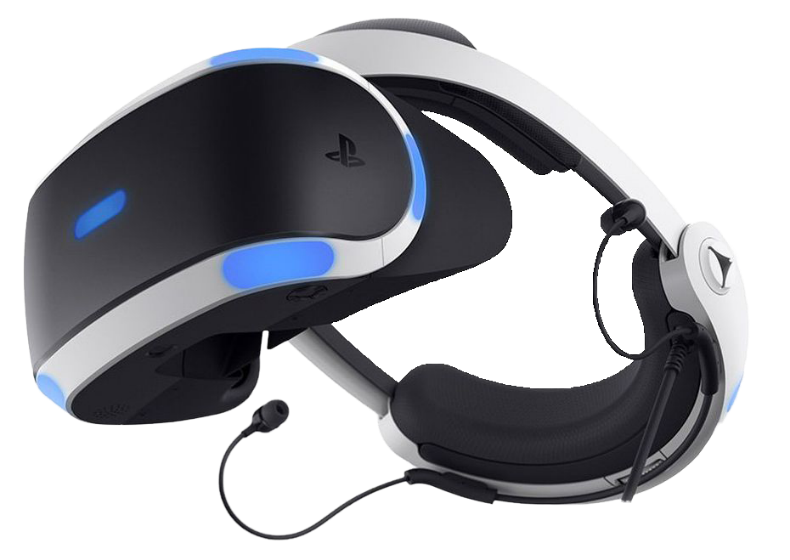 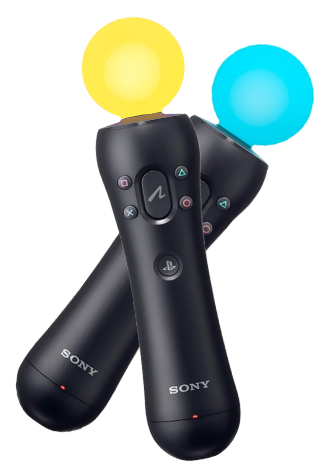 HTC Vive Cosmos is another high-end tethered VR headset. It comes with a resolution of 2880×1700 pixels, dual 3.4 inches display with a 90Hz refresh rate. It has a maximum field of view (FoV) of 110 degrees. Like all other VR headsets, it also has a gyroscope and G-Sensor. Controllers come with built-in gyro, hall sensors, and touch sensors. Play VR games from SteamVR or HTC’s own VR software store as this headset provides full compatibility with these stores. 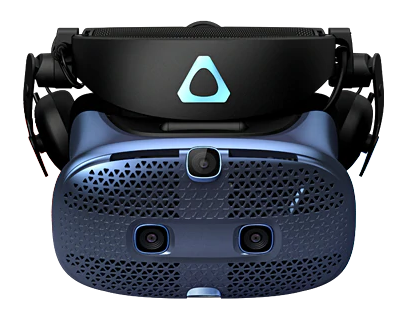 All these headsets are tethered. Let’s have a look at some standalone VR headsets.

Oculus Quest comes with dual 1600×1400 pixels OLED screen with a 72Hz refresh rate. Just like Oculus Rift S it also offers 6DoF. Since it is a standalone version, you don’t need to connect it with a computer which is it’s the biggest advantage. 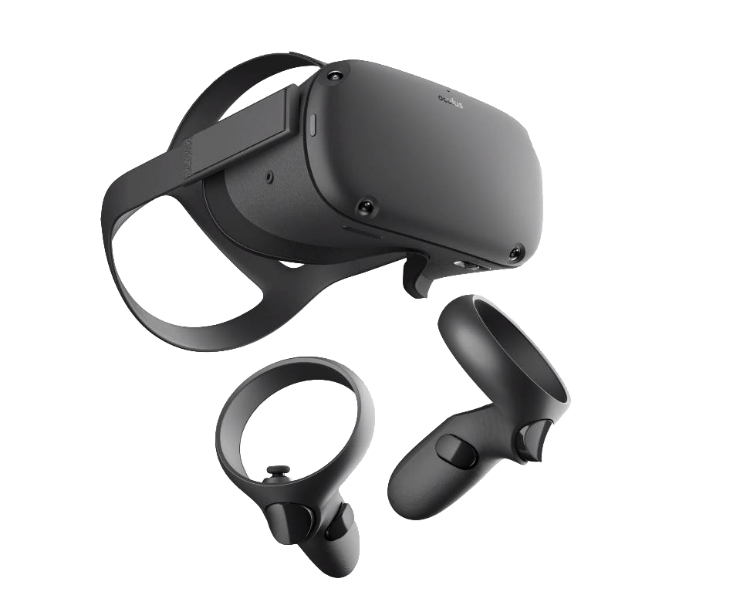 This standalone HMD runs on android. It is a good headset but it does not offer the high-end graphical capabilities which tethered headsets offer as it is using built-in hardware. Oculus Quest and Rift both have the same motion controllers. 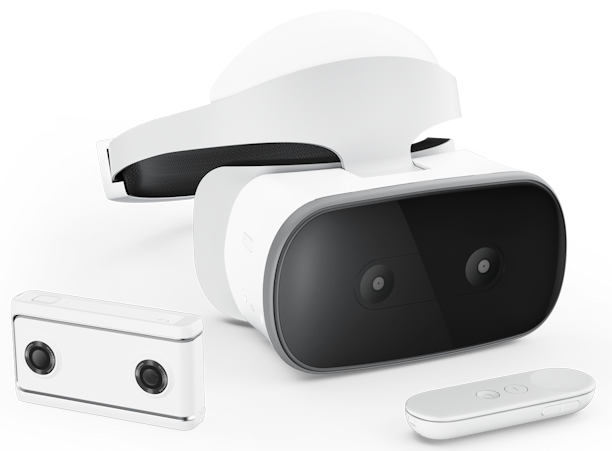 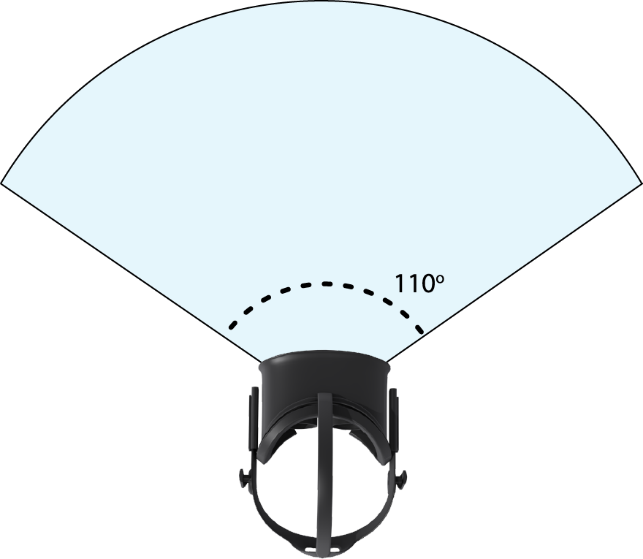 Vive Focus is another standalone VR headset from HTC. Vive focus comes with a 3K AMOLED screen, resolution of 2880×1600, with a 75Hz refresh rate. It also has 110 degrees of field of view along with 6DoF. 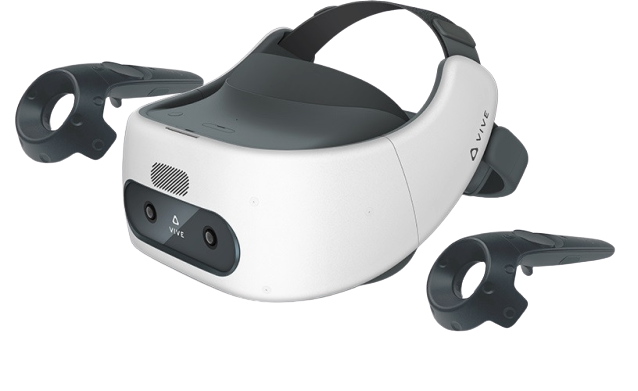 All the headsets discussed above are high-end and come with a hefty price tag. Let’s compare the prices and pros and cons of each headset.

Every headset comes with some great features and some disadvantages. Like PlayStation VR is the most affordable headset but it needs PS4. HTC Vive Cosmos comes with a high-resolution display but it is quite expensive. In standalone units Oculus Quest is the best device but, you have to deal with the low display refresh rate.

So, before you decide to get a high-end VR headset you need to focus a few things. There are 2 types of VR headsets, tethered, and standalone. For tethered headsets, you have to connect your device with a powerful computer or a gaming console in the case of the PlayStation VR headset. In standalone units you don’t have to worry about wired connection, they are wireless and come with build-in CPUs and GPUs. But the graphical capability of standalone headsets is not as great as tethered headsets. These high-tech headsets have great motion-sensing capabilities, some are even offering 6DoF like Oculus Rift S and Oculus Quest. HTC Vive headsets are expensive because they have a very accurate tracking system compared to other headsets.