GNOME terminal is shipped by default in all major Linux distributions having GNOME Shell as the default desktop environment. GNOME terminal provides all necessary features you would expect from a terminal emulator: tabbed browsing, user profiles, custom startup commands and a dark theme.

To install GNOME terminal in Ubuntu and its derivatives, use the following command:

GNOME terminal can be installed in other Linux distributions from package manager shipped with the OS.

XTerm is a minimal and fast emulator that ships with “X” window manager. It doesn’t show any UI elements by default. However, menus can be accessed using <CTRL+LEFT_MOUSE_CLICK>, <CTRL+MIDDLE_MOUSE_CLICK> and <CTRL+RIGHT_MOUSE_CLICK> key combinations. 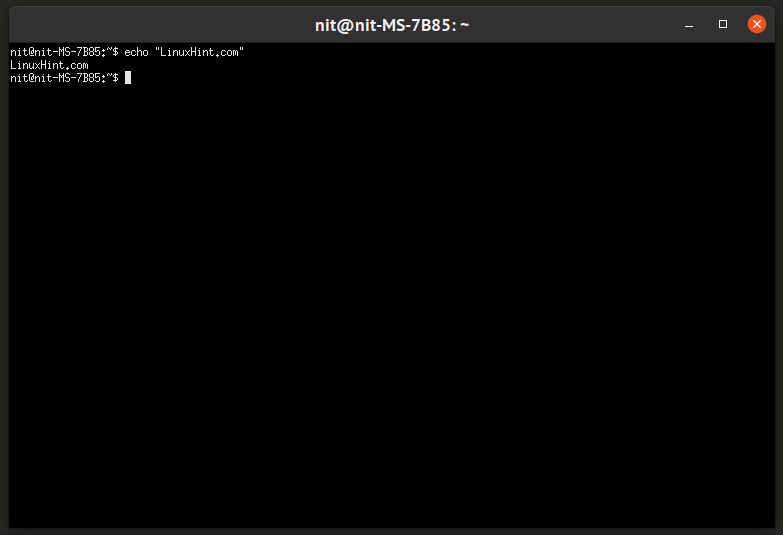 To install XTerm in Ubuntu and its derivatives, run the command below:

You can install XTerm in other Linux distributions from the package manager shipped with the OS.

Terminator is a multi-pane terminal emulator for Linux that allows you to simultaneously launch and run multiple terminals in the same window. You can split terminals either horizontally or vertically to create new sub-terminals. Each pane can be assigned a name and has its own feature set. You can also save the layout of Terminator to straight away start using splitted panes next time you launch it. Terminator is pretty useful if you want to see what’s going on in multiple terminals at a glance. 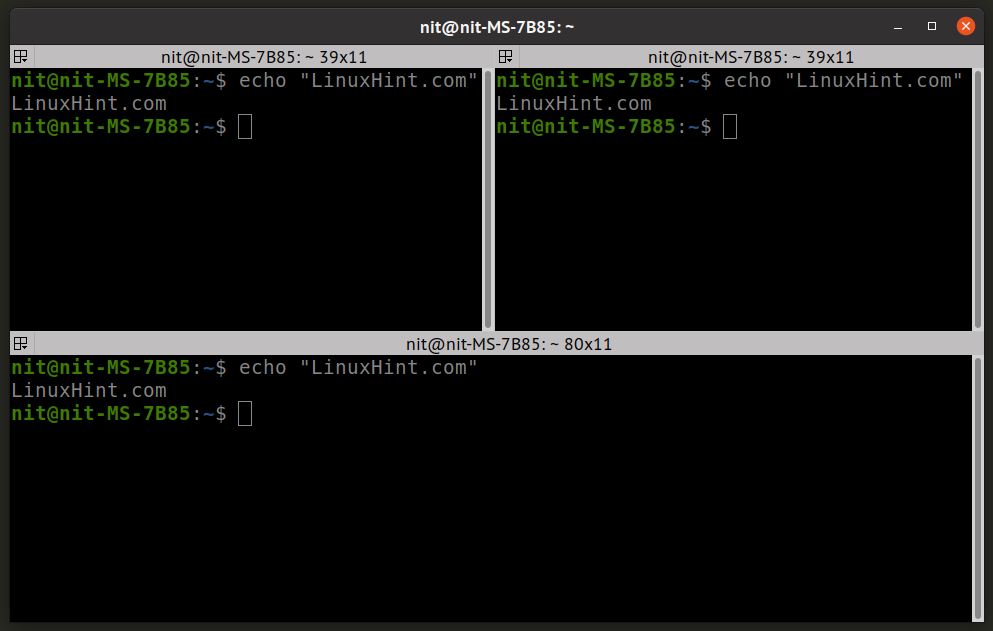 To install terminator in Ubuntu, run the command below:

You can install Terminator in other Linux distributions by following the official installation guide available here (scroll down for instructions).

Tilix is a multi-pane terminal emulator for Linux. Compared to Terminator, Tilix provides a much more modern and intuitive user interface. It also comes with a “Quake” mode that allows you to invoke a drop-down terminal from the system-tray panel usually located at top or bottom of the desktop. Tilix also comes with dark mode that changes UI theme to dark colors, independent of the terminal background color. 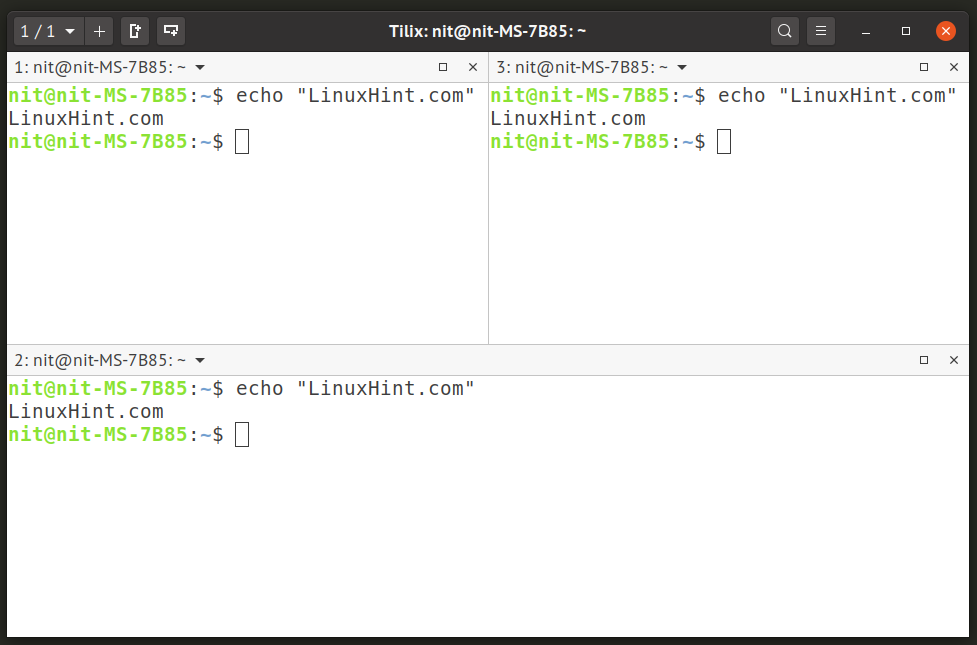 To install Tilix in Ubuntu, run the command below: 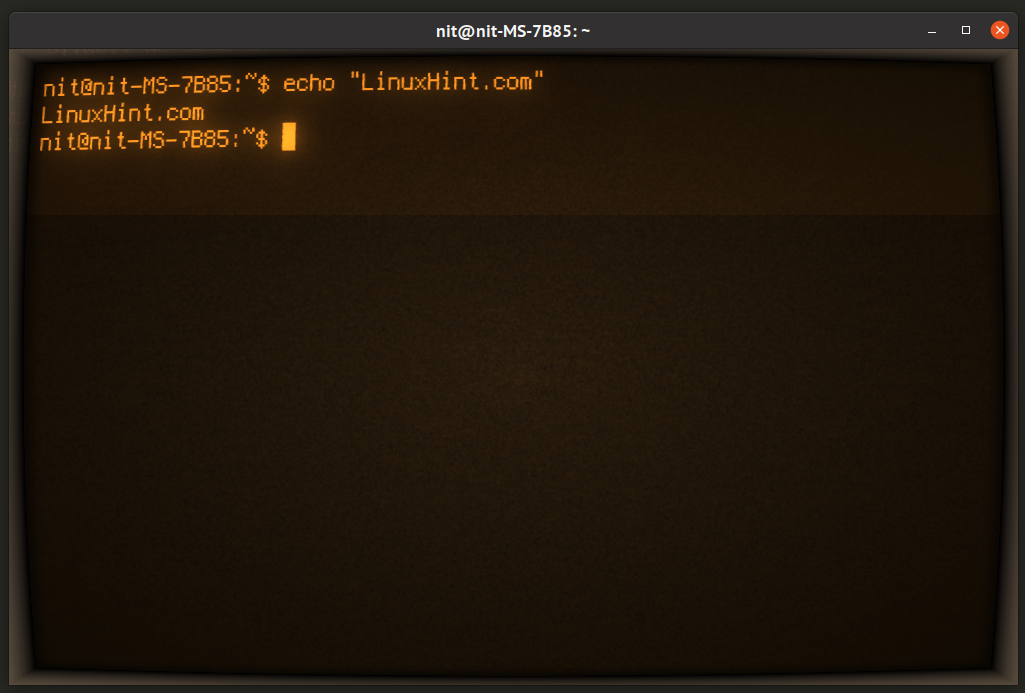 To install Cool Retro Term in Ubuntu, use the following command:

Cool Retro Term can be installed in other Linux distributions by following its official installation guide available on GitHub.

Tilda is a drop-down terminal emulator inspired by debug console usually seen in PC games. You can invoke it using the <F1> key and it will neatly slide on to your desktop from top or bottom panel. Hitting <F1> key again will hide the terminal. Tilda supports tabbed instances and you can add it to startup applications to automatically launch it in new sessions.

To install Tilda in Ubuntu, use the following command:

Tilda can be installed in other Linux distributions by following its official installation guide available on GitHub.

Guake is another drop-down terminal that works similar to Tilda terminal emulator. They have nearly identical feature sets with Guake also having support for multi-pane terminals (split mode).

To install Guake in Ubuntu, run the command below:

Kitty is a GPU accelerated terminal emulator created by developers of Calibre ebook management suite. Since it uses GPU for rendering, it reduces CPU consumption and improves overall responsiveness of the emulator. It supports tabbed browsing as well multiple panes in split mode. Kitty is a keyboard driven application and doesn’t have many UI elements. 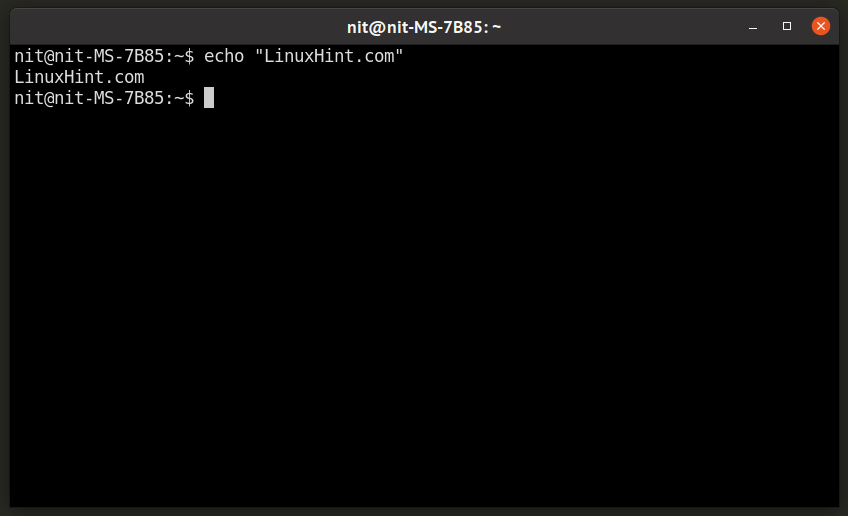 To install Kitty in Ubuntu, use the following command:

To install Kitty in other Linux distributions, follow instructions available in its documentation.

These are some of the most popular terminal emulators available for Linux. If you regularly work with shell commands and command line apps, you should invest some time to configure a terminal emulator that suits your needs to improve productivity.