Chetanhttps://thcb.in
In 2012 the team of Oculus first publicized a virtual reality (VR) headset for video gaming. It was a revolutionary dedicated gaming product. After announcing the headset, there was one more challenge for the team Oculus, and that was getting the developer’s support for the platform.

Oculus started a “Kickstarter” campaign to arrange funds for developing kits to facilitate the developers. The “Kickstarter” goal was to raise $250,000, but they made ten times more and raised $2.4 million. That indicates how enthusiastic people were about this device.

Seeing the rise and potential of the VR headset by Oculus, Facebook bought Oculus in 2014. Now, Oculus is a subsidiary of Facebook and makes VR headsets. Oculus has two main devices:

Oculus Quest is an untethered standalone head-mounted device, while Oculus Rift is a tethered one.

After Facebook’s acquisition, in 2016, the first product launched by Oculus for consumers was Oculus Rift. After a few months, they also launched motion controllers for the headset called Oculus Touch.

This article focuses on the Oculus Rift, its specifications, features, and progress so far.

It is now time for the Oculus Rift to make way for its successor, the Oculus Rift S. It is exclusively designed for Windows 10 computers, and the name “S” is an indication that it is not advanced enough to claim itself Oculus Rift 2, yet it is indeed a giant leap forward. 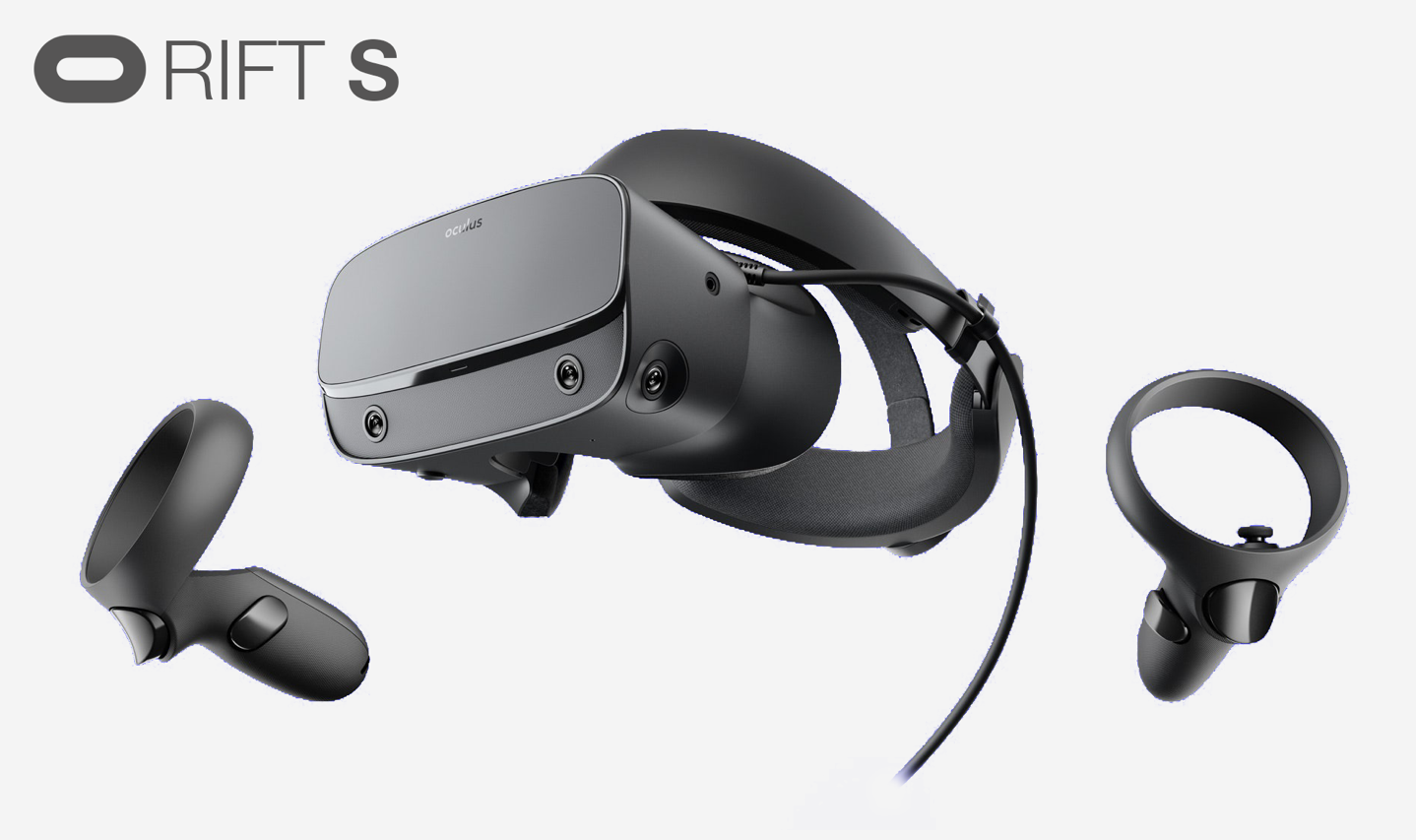 The original Oculus Rift had exterior sensors to trace the location and orientation of controllers and head-mounted devices, but the updated model of Oculus Rift, which is known as Oculus Rift S, has a thorough tracking system with integrated cameras inside the head-mounted device. That’s why Oculus Rift S provides an easy and simpler setup. You just need to connect your headset with a VR compatible PC and start using this headset. Generally, Oculus Rift takes much time to get started rather than Oculus Rift S; 15 minutes, and it is ready to use.

Moreover, Rift S has improved its visual quality as well. Now, the displays have a bit higher resolution compared to the original Oculus Rift.

The Oculus Rift S includes a built-in VR sound system, which ensures that you are genuinely present in another world. The headphones are detachable as well. It also provides an exceptional integrated microphone for social communications.

Oculus Rift S is an improved and comfortable headset, in which the latest head strap pattern is introduced. Halo shaped head strap in Rift S is for a better and comfortable journey of VR. It doesn’t matter how long you have played, the thing that matters most is your comfort. This is because a few rift users showed dissatisfaction about comfort with the head strap of the previous Oculus Rift, so while making its latest model, the manufacturers kept this thing in mind. Furthermore, the latest headset provides an additional area to accommodate users who wear glasses. And that’s an incredible thing!

Oculus Rift S comes with an extended HDMI cable, which permits users to play more comfortably in a playing area.

A spec-to-spec comparison of the two controllers mapped out for readers will explain what has changed and what still needs improvement. One bad news is that the latest model Oculus Rift S has a low refreshing speed than the previous Oculus Rift and has fixed lenses, but on the positive side, it has improved resolution, power, and tracking systems. Comparison of the Rift and Rift S specifications is given below:

The Oculus Rift has a 90Hz refreshing speed, while the latest version has 80Hz, which is a drawback of Oculus Rift S.

Field of view (FOV) for Oculus Rift S is approximately 115 degrees, whereas Rift has 110 degrees.

In Oculus Rift S, lenses are fixed, i.e., 64mm, but IPD can be adjusted using the software. In Oculus Rift, it is adjustable, i.e., 58-71mm. An illustration of interpupillary distance (IPD) is shown below: 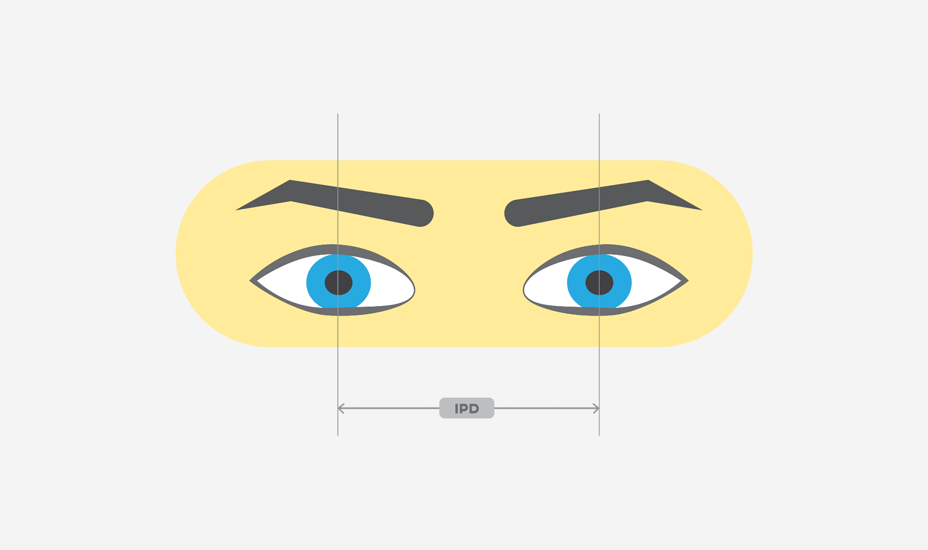 The weight of Oculus Rift is 470 grams but Oculus Rift S weigh560 grams; it is heavier than the previous model but distributed better over the head when you wear it. It has improved balance and stability.

Oculus Rift was released in 2016, whereas the latest one Oculus Rift S was launched in 2019.

The price of the Oculus Rift was $599 when it was released initially, but now it cost$349, while Oculus Rift S is $399 after release. It is much cheaper than the previous model.

The Oculus Rift is a great step ahead; it serenely creates an intense and refreshing VR experience that will keep on improving with the upgrade of the latest software that has been consistently releasing on the Oculus store. This innovation provides clear visualization and a built-in sound system, which takes you to explore the entire virtual environment. Oculus Rift S is a minor up-gradation from its predecessor, but still, team Oculus took notice of the issues and resolved it. If you are having difficulties with the original Rift, e.g., conformability, then Rift S is a worthy upgrade.

Share
Facebook
Twitter
Pinterest
WhatsApp
Previous articleMicromax IN Note 1 to go on sale today at 12pm: Price, specs and more
Next articleGoogle and Disney Partner on AR App That Brings the Mandalorian to Life
- Advertisement -