Mozilla released Firefox 79 with new UI late July and launched Firefox 80 earlier this month to address a few user complaints. The company is now rolling out the latest version, Firefox 81, with a dedicated downloads page, auto-tab closing functionality, and more.

The new Downloads page helps you keep track of all your downloaded files without having to rely on a file manager. If you’re a Firefox user, you might recall that the older version of Firefox had this feature. Speaking of downloads, the company has also added support for external download manager apps. 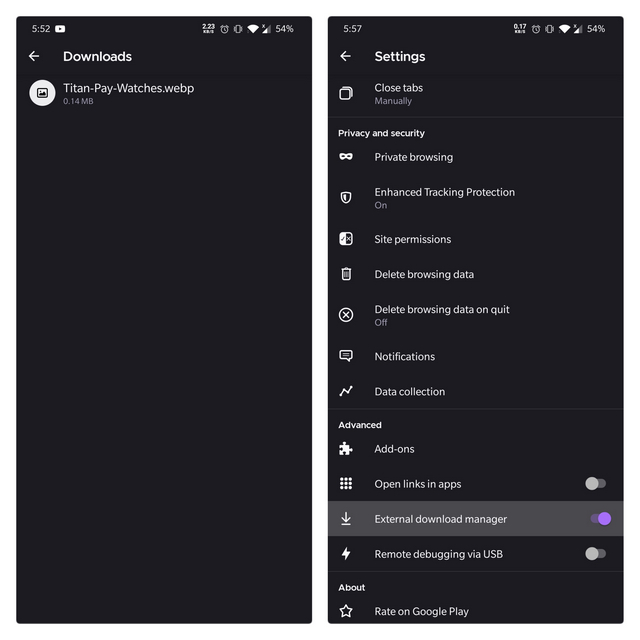 Firefox 81 has a neat ‘Open in app’ prompt when you visit websites with native Android apps installed in your phone. This will come in handy for users especially in websites like YouTube and Reddit.

The update adds Google’s in-app review API and hence, Mozilla may occasionally poke you to rate the app on Play Store. This might be an attempt by the company to recover from all the 1-star ratings it received after Firefox 79.

You can also configure the browser to automatically close tabs after a day, week, and month. For the entire changes, take a look at the official changelog:

Firefox 81 is now rolling out via Play Store. If you’re not seeing it on your phone, you can download the APK from APKMirror.

As the company’s Republic Day sale nears its end, OnePlus has announced today the launch of the OnePlus Buds Z Steven Harrington Edition in...
Read more