How to Automatically Move Blocked Emails to Trash in Apple Mail

What happens when we keep getting unwanted emails in Apple Mail? Well, most of us block them to prevent annoying emails from messing up the inbox. But the biggest question is, does mere blocking completely sort out the problem? No! Unfortunately, the unwanted emails continue to flood the inbox even after you have put them on the block list. And if you want to keep those emails out of sight, you have to take the extra step of deleting them. But bother not, there is a way to automatically move blocked emails to the trash in Apple Mail on iOS and macOS device. Let me show how this blocked mail filtering feature works in Apple Mail!

Apple Maill marks the blocked emails so that you can easily spot them in the inbox and avoid opening them. The reason why the mail app doesn’t dump them directly into the trash is that it thinks that you might want to check those emails before removing them from the inbox.

Though this default behavior doesn’t seem out of context, I don’t think too many people prefer to check out the blocked emails before eliminating them. I guess the mail app perhaps wants to save itself from being cursed for wrongly blocking a genuine email.

Send Blocked Emails to the Trash Automatically on iOS

3. Next, select the Move to Bin/Trash option.

That’s pretty much it! Going forward, all the blocked emails will be automatically moved to the Trash on your iPhone and iPad. Of course, if you ever want to change this behavior and leave them in the inbox, come back to this same setting and choose the “Leave in Inbox” option in the end.

Send Blocked Emails to the Trash Automatically on macOS

2. Now, click on the Mail menu at the top left corner of the screen and choose Preferences. 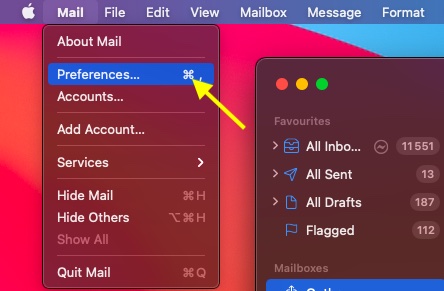 3. Select the Junk Mail tab and then make sure the switch for Enable blocked/junk mail filtering option is turned on. 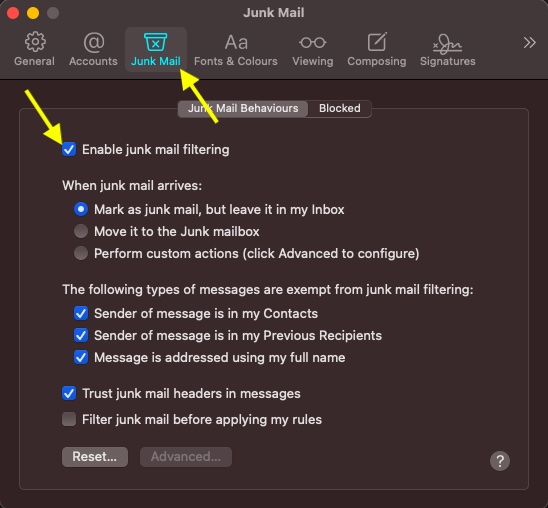 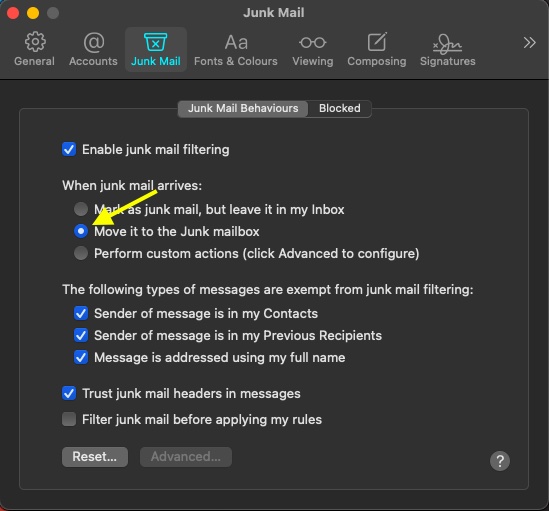 5. Now, a popup will appear saying, “Move all messages marked as junk in the selected mailbox to the Junk mailbox. Depending on how you have set your Mailbox Behaviors preferences in the Accounts pane of Mail Preferences, messages in the Junk mailbox might be deleted automatically.” Finally, click on Move to confirm. 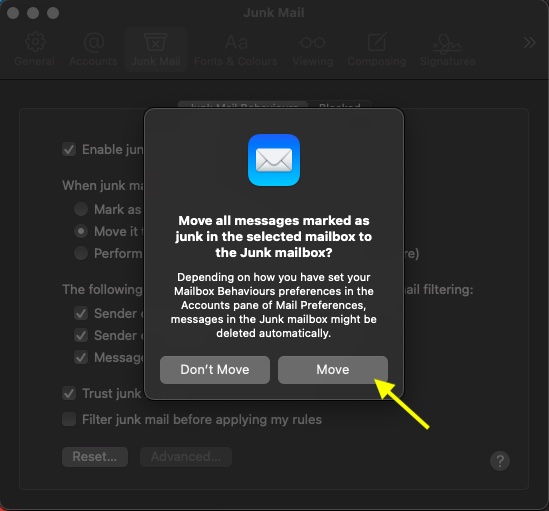 Keep the Blocked Emails Out of Sight in Apple Mail

That’s all there is to it! So, that’s how you can deal with the blocked emails in a better way. Now that you know how this junk mail filtering works in Apple Mail, take advantage of it to prevent junk emails from cluttering the inbox.

By the way, what’s your take on this useful feature? Share your thoughts with us in the comments down below. Also, tell us about how well Apple Mail stacks up against the best third-party email apps for iOS and macOS.

Share
Facebook
Twitter
Pinterest
WhatsApp
Previous articlevivo y91i price cut: This variant of Vivo Y91i gets a price cut in India
Next articleMicromax Makes Its Comeback with IN 1B, IN Note 1 in India; Price Starting at Rs. 6,999
- Advertisement -