New Features And Improvements In GNOME 3.38

After its regular 6-month development cycle, GNOME 3.38 will be released today. If you want to find out what new features and improvements are included with this release, read on.

One of the most important changes in GNOME 3.38 is the elimination of the Frequent and All app views, which have been replaced with a single, more consistent apps view that allows the user to reorder the applications, and to optionally arrange them in folders: 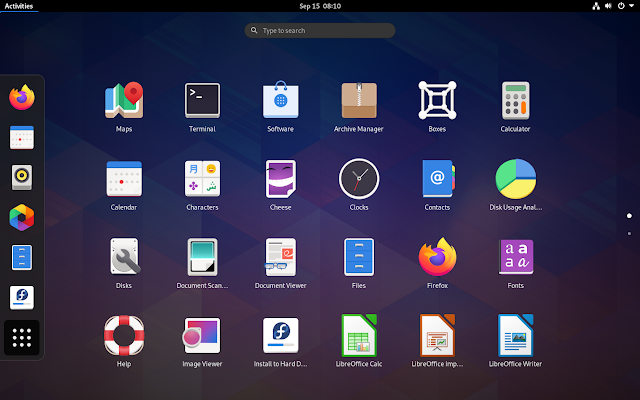 With this, the layout algorithm of the app grid was rewritten, with the number of rows and columns now being based on the monitor aspect ratio and the available space.

GNOME developers say that even though the customizable app grid is a feature in itself, it’s also something that’s needed for future design changes. It remains to be sees what these design changes are.

The latest GNOME 3.38 release also includes a new welcome tour, which is shown on the user’s first login, after the initial setup, and is used to show new users how to use the desktop: 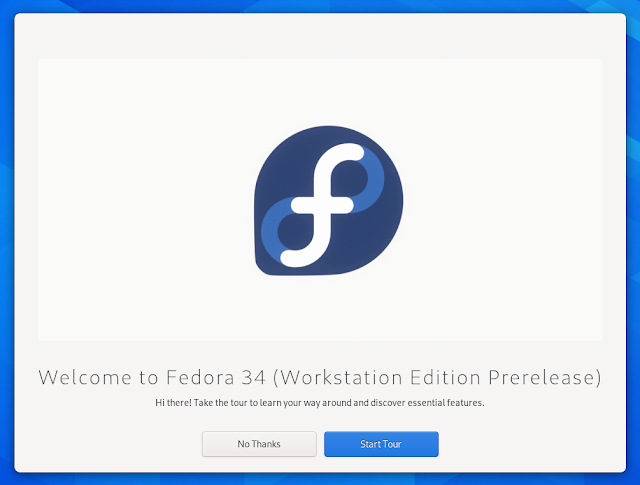 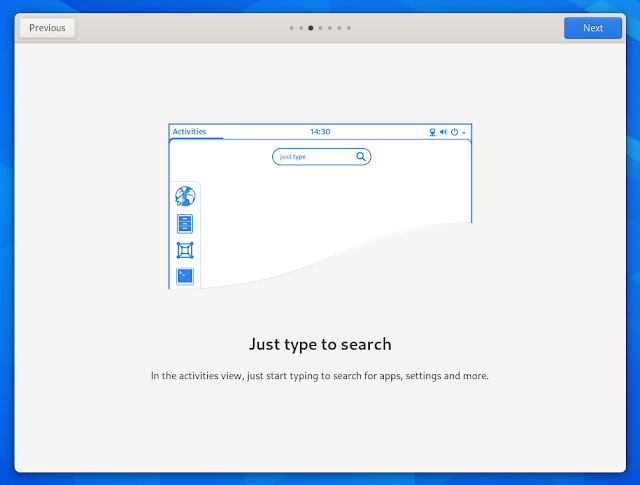 Some changes were also made to the GNOME 3.38 Settings. Most importantly, Settings can now manage parental controls. This is available in the Users section in Settings, and it allows disabling some applications from being launched by the managed user. The parental controls are tied to the Software app too, allowing setting restrictions for application installations.

I could not find the new parental control settings using GNOME 3.38 RC2 in Fedora Rawhide, so I have no screenshot here.

Other updates to Settings include a new fingerprint enrollment UI, protection from unauthorized USB devices when the screen is locked, and an option to show battery percentage indicator in the system menu.

Changes to GNOME 3.38 applications include:

GNOME 3.38 will soon be available for rolling release Linux distributions, like Arch Linux. The next Ubuntu and Fedora releases (Ubuntu 20.10 and Fedora 33), among others, will ship with the GNOME 3.38 desktop. Also check out the Getting GNOME page.

It’s worth noting that the screenshots in this article were made on Fedora Rawhide, and not everything has been updated to the final GNOME 3.38 version.