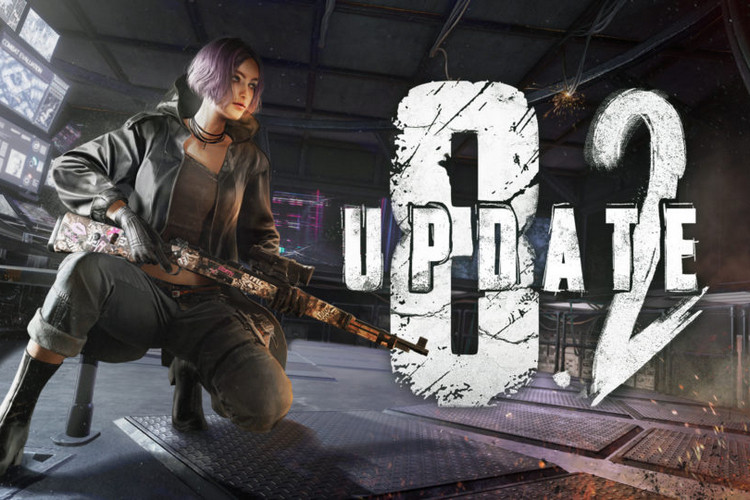 PUBG is getting a new update that’s adding a bunch of new weapons and a few cosmetic changes to some existing machine guns. The changes are part of update 8.2 that’s set to hit the test server on August 12 before going live for all PC gamers on August 19. It will be available on Xbox one, PS4 and Stadia on August 27.

The two new weapons coming to PUBG are the MG3 Light Machine Gun and a Decoy Grenade. Available as part of Battlegrounds Care Packages, MG3 is a fast-firing Light Machine Gun with two different rates of fire – 660 RPM and 990 RPM. It also comes with a bipod for stability, tracer rounds to help gamers keep track of their ammunition. The MG3 is chambered for 7.62mm, holds 75 rounds and has a muzzle velocity of 820 m/s. It comes with a 1.25x damage multiplier when shooting at vehicles.

As for the Decoy Grenade, it is a new throwable which mimics gunshot sounds. Available as a world loot on Sanhook, it is meant to disorient your enemies and cover your movements as you make your move. It is only available in normal matches and not in Ranked Mode.

Apart from these, the M416, SKS and Kar98k has been remodeled from scratch to improve their visual quality. Along with their visual update, firing sounds of these weapons have also been overhauled. Another notable change is the addition of four new docks in Erangel, including two at existing wharves at Novorepnoye and Ferry Pier. There are a bunch of other changes as well, and you can check out the complete changelog on the official PUBG website.

The Desi PUBG rival FAU-G, aka Fearless and United Guards, is live on Google Play Store. The company had announced that the gaming app...
Read more
News

After months of anticipation, PUBG Mobile competitor FAU-G is finally here. FAU-G has launched in India today on the occasion of the 72nd Republic...
Read more