Sony might not be attending IFA 2020 next week but the company has announced that it will take the wraps off its next flagship on September 17. The Sony Xperia 5 II (read as Xperia 5 Mark 2) will be unveiled next month as a compact version of the top-end Xperia 1 Mark II.

While there are a good three weeks before the device goes official, the folks at Android Headlines have published the Xperia 5 II’s specs sheet in all its glory. Well-known and reliable tipster Evan Blass (better known as @evleaks) has also shared official renders for the device, which you see attached above.

Sony Xperia 5 II boasts the exact same design as its elder sibling, the Xperia 1 II. The device is said to feature a 6.1-inch Full HD+ OLED panel with a 120Hz refresh rate. It also supports a 240Hz refresh rate, a 21:9 aspect ratio (cinematic), and HDR certification.

If this leak is proven true, then Sony Xperia 5 II will be the first Sony to include a 120Hz refresh rate display.

Though it is said to be a compact phone, the 158mm height of the device is not really short compared to its 165mm tall elder sibling. Xperia 5 II will be powered by the Snapdragon 865 chipset, coupled with 8GB of RAM and 128GB of built-in storage, to give it that flagship status. Sony will also include a microSD card slot to let users expand storage.

The smartphone will come equipped with a bigger 4,000mAh battery and USB-PD charging support via the Type-C port at the bottom. There’s a 3.5mm headphone jack onboard as well. 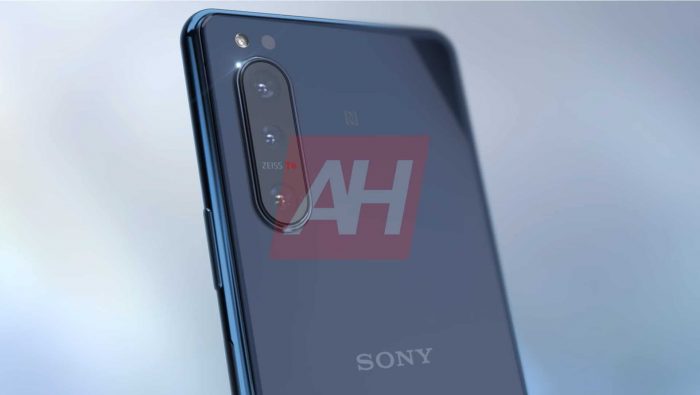 The report further suggests that the triple camera array on the rear will include a 12MP (f/1.7) primary sensor, a 12MP telephoto lens with 3x optical zoom, and a 12MP (f/2.2) ultra-wide lens with a 124-degree FOV. This camera setup is very similar to the Xperia 1 II and lacks only a ToF sensor. It also carries the ZeissT* branding on the rear.

So yeah, Sony Xperia 5 II is shaping up to be a feature-rich and premium flagship but there’s currently no word on whether it will launch in India or not. Sony has wrapped up its India operations a while ago but with the anti-Chinese sentiment on the rise, it could be a golden opportunity for the Japanese company to make a comeback.