This Unique Bluetooth Speaker Is Powered by the Flow of Water

Developed by a company named Ampere, the “Shower Power” is a one-of-a-kind Bluetooth speaker that is powered by the flow of the water coming from your shower head. The company says that they created the device to enable users to listen to music, podcasts, or audiobooks during their showers by utilizing the water that they are already using to clean themselves. Pretty ingenious, right?

Powered by the Flow of Water

The water-powered Bluetooth speaker will easily attach to your existing showerhead without any additional equipment. Then it will use the company’s proprietary hydropower system to charge-up the batter of the speaker using the energy from the water flow.

As per the company, the said system “works like a water wheel in a dam”. The Shower Power has a tiny propeller inside it. So, when you turn on your shower, the water, before reaching you, will flow through the speaker and rotate the propeller rapidly. This powers a mini-generator which, in turn, charges the internal battery of the device.

Once the device fully charges, it will offer up to 16 hours of playtime, even when the shower is off. As a result, you do not need to waste water to charge the device. One shower is enough to charge up the speaker for extensive usage.

Now, even though the speaker is powered by water, it does not compromise on the sound quality. The company installed its proprietory Sound Wave amplifier in the Shower Power which enables it to deliver an immersive 360-degree surround sound experience in the showers. 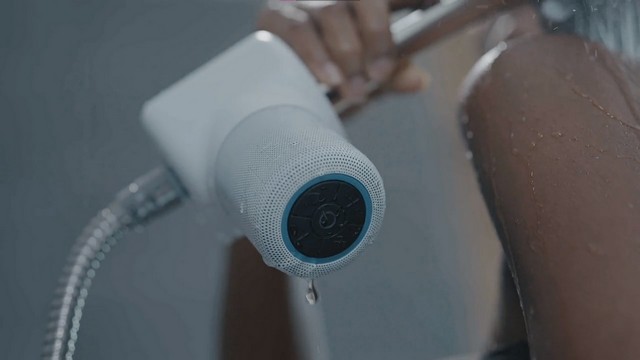 Apart from these unique features, Ampere also thought about the environment and manufactured the Shower Power with 100% recyclable ocean plastic. One Shower Power, according to the company, contains 15 plastic bottles retrieved from the oceans. 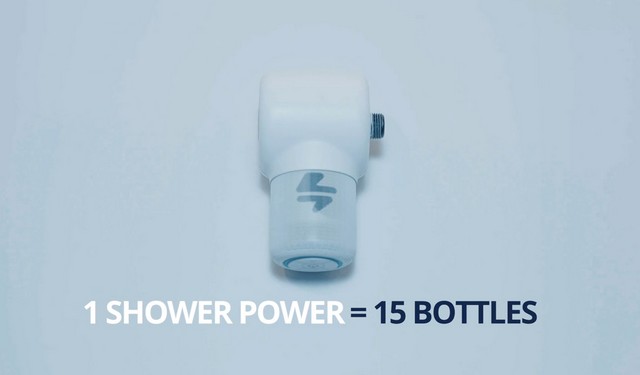 So, if you want one for yourself to get a concert-like experience in your shower, then you can get it for an early bird price of $59 (~Rs 4,369). Ampere plans to ship the orders in January 2021. Upon the official launch, it will be available on Ampere’s official website for $99 (~Rs 7,330).

Video-conferencing platform Zoom has been a hit among users for unique features, reliability and handy tools. Now, Google is playing catch up and slowly...
Read more
News

As part of today’s quiz on Amazon, the e-tailer is giving the participants a chance to win Rs 10,000 in Amazon Pay balance. The...
Read more
News

For a while now there was staunch criticism of Apple that the trillion dollar company had ‘failed’ to crack the Indian market. While there...
Read more